Things to do in NYC

Whether you call it The Big Apple, The City That Never Sleeps or Nueva York, there’s hardly a person in the world who hasn’t heard of New York, New York and doesn’t dream of maybe one day visiting it. It’s the largest city in the USA and it’s the world’s most filmed city too. It’s the city of the Empire State Building, Times Square and Broadway. Of course you can dart around from famous attraction to famous attraction but to really be a part of it, it helps to think outside the box a little. Here are some ideas to get you started in NYC:

Remember that hit ‘show about nothing’ from the ’90s? The Seinfeld character with the crazy hair, Cosmo Kramer, was inspired by Kenny. Kenny used to live across the hall from Larry David, who co-created the show.

Kramer’s Reality Tour hosts an entertaining trip of many of the venues featured on the series and gives you lots of behind-the-scenes info, which may or may not be stretching the truth a little. (He IS Kramer, after all.) You’ll even get to visit that notorious soup kitchen. Just don’t call the proprietor the Soup Nazi or he might shout, ‘No soup for you!’

Forget about any intentions you may have had to avoid NYC’s touristy sights. Madame Tussauds New York may be visited by hordes of tourists every day but this is because it’s such a fun experience. 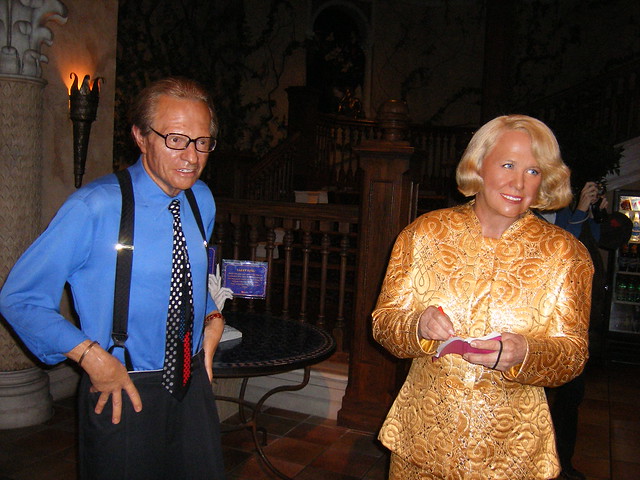 The exhibits are ‘hands on’, which means you can have your hands on Johnny Depp, Jennifer Aniston, Katy Perry, Justin Timberlake, even Prince William without risking some burly bodyguard getting his hands on you. Have a conversation with Woody Allen, take a selfie with the President or send your mom a message that you got a job in The Big Apple, and then enclose a picture of yourself behind the wheel of a yellow cab.

Do you take your food seriously? Then head to the Chelsea Market. It’s like a giant food court with a bit of shopping mall thrown in. The building that houses it is an old Nabisco factory where way back in 1912, the Oreo cookie was invented. The Food Network has its offices on one of the upper floors, so it’s not impossible to spot a celebrity chef while browsing. 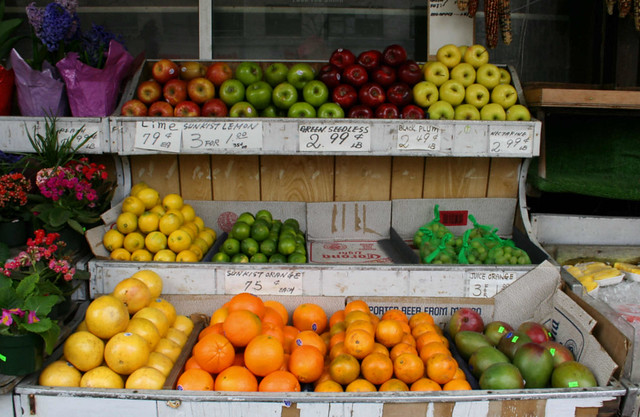 From the second floor you have access to the High Line where you can stroll and relax among the greenery. The main attraction though is the food: Sample the fare at the different restaurants or stock up on pretty much anything edible you can think of. Just remember to wear your Thanksgiving pants because you’ll be eating a lot! 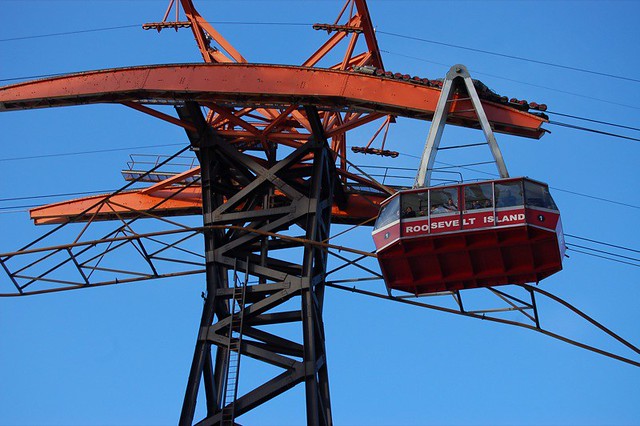 Today it’s mainly a residential neighborhood but it used to house prisons, hospitals and insane asylums, making it the perfect setting for gothic horror stories. The tramway is one of the main ways for residents to get to and from Manhattan and follows a route alongside the Queensboro Bridge. The trip will cost you only one swipe of your subway card so go during the day, at sunset and at night for completely different but always spectacular views.

In a city that’s notoriously expensive, it’s always great to find something that’s completely free. This shouldn’t be your main reason for taking the Staten Island Ferry, though. 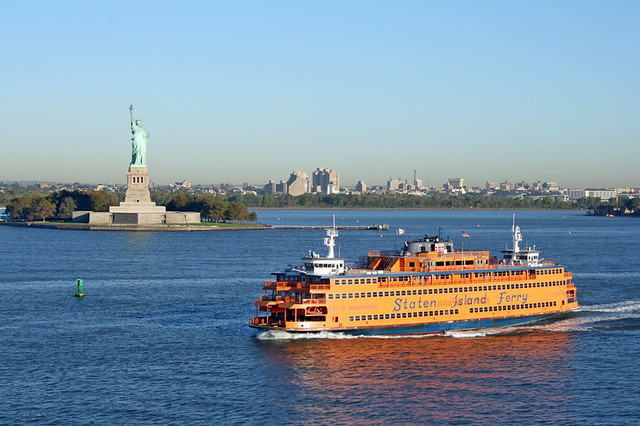 The ferry is the easiest way to reach off-the-beaten-track Staten Island, home to many parks, the Staten Island Zoo and the fascinating living history museum known as Historic Richmond Town. The trip itself is even more memorable, with great views of Lower Manhattan and New York Harbor. Stand on the deck and have your camera ready for that moment when you first spot the Statue of Liberty. She’s to your right as you travel toward Staten Island.

Next post: The Big Island: A Taste of Hawaii